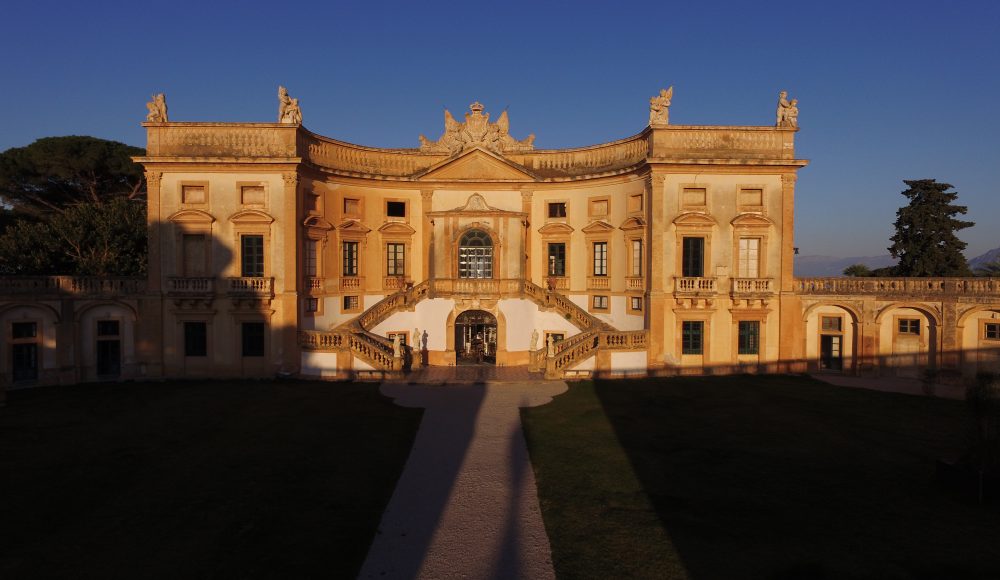 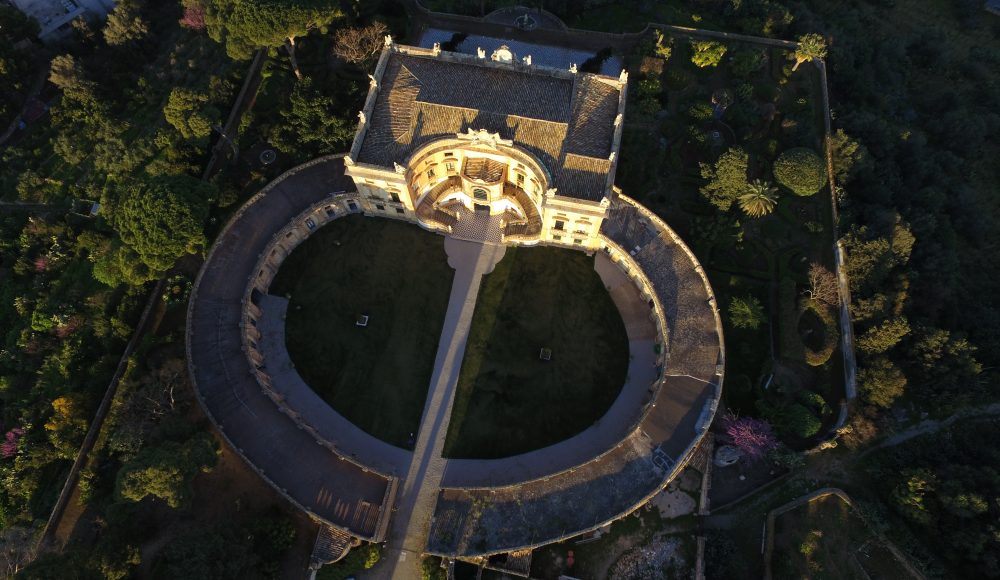 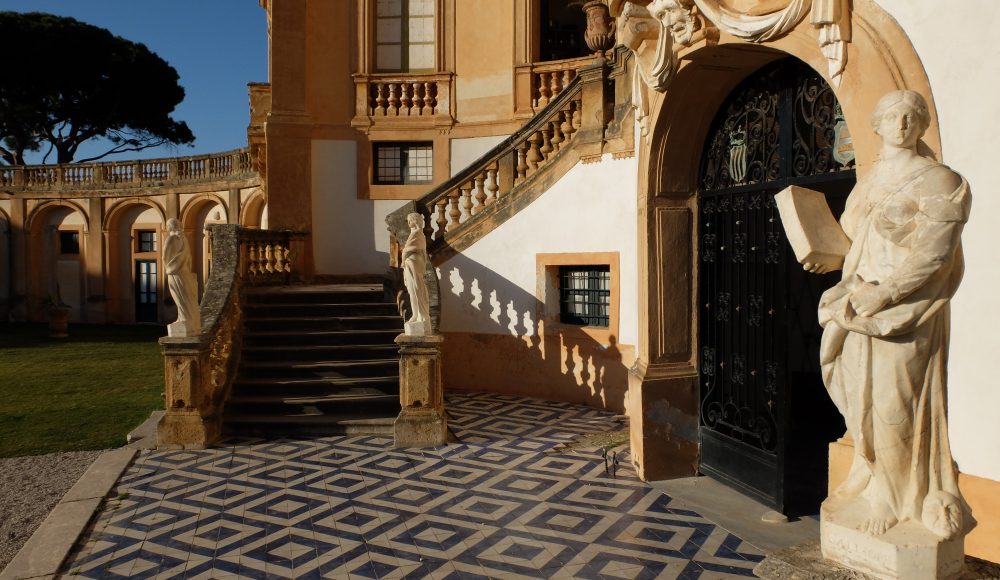 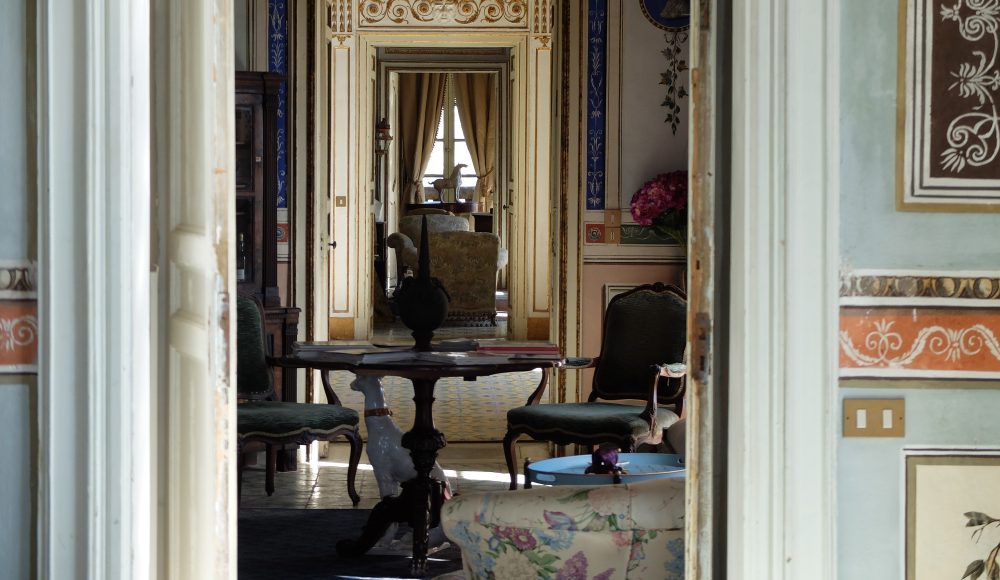 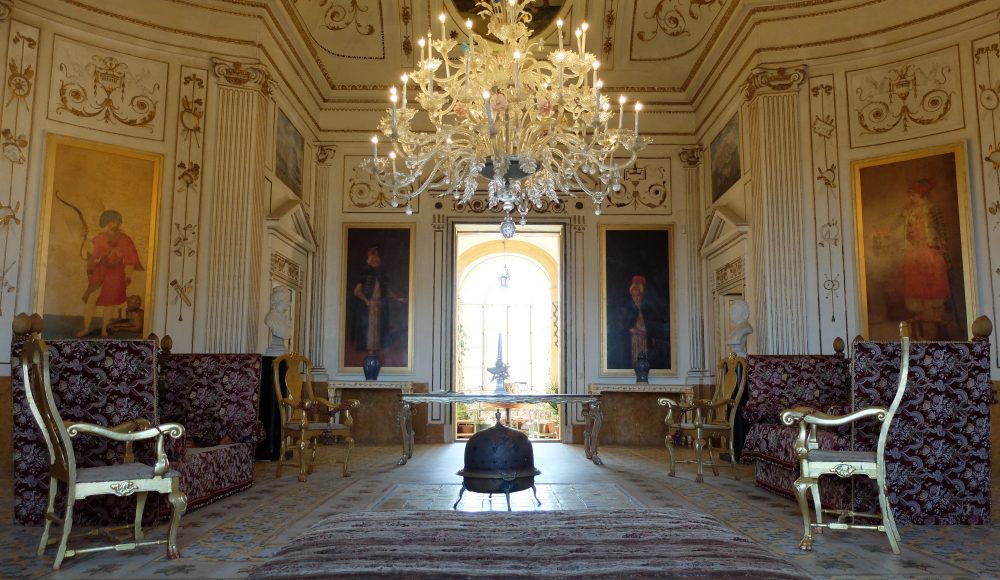 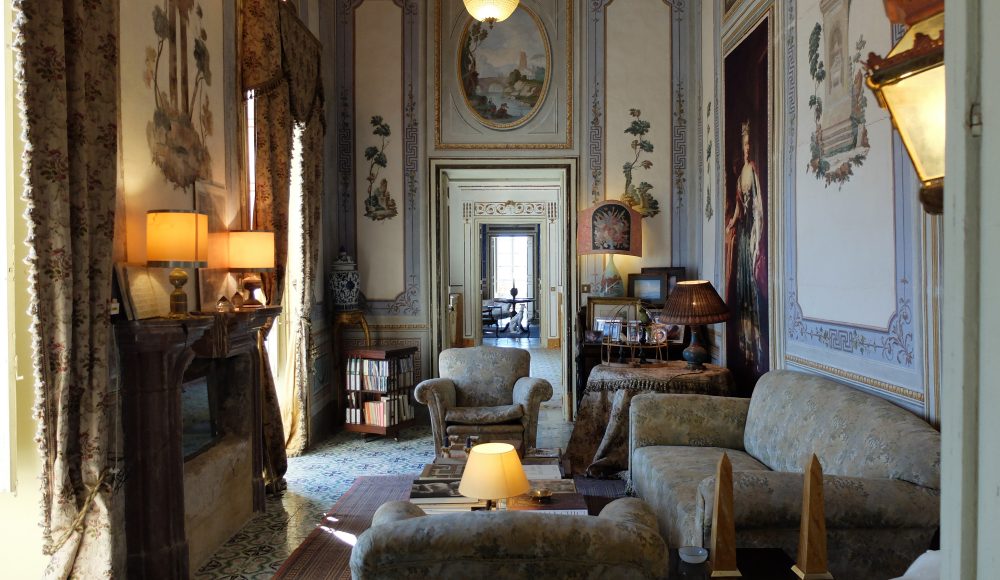 The villa that inspired
Dolce and Gabbana

The glorious villa whose renaissance inspired Cinema Paradiso director, Giuseppe Tornatore to create Dolce and Gabbana’s most glamorous perfume commercial . Played by Sophia Loren in the Dolce and Gabbana film, the aristocratic owner of Villa Valguarnera has dedicated her life to rescuing and reviving her magnificent family home…

Villa Valguarnera (View Video)owned by one of the most important aristocratic family in Sicily, with its voluptuously curved wings, concave facades and circular forecourt — think Palladian villa meets St Peter’s, Rome — it is one of the most splendid villas in Sicily, lying a short distance from Palermo in the little town of Bagheria . It was designed in 1712 by the architect, Tommaso Napoli, who was also responsible for the magnificently landscaped grounds. Bagheria, once the summer retreat of the Palermitani aristocracy (and the birthplace of Tornatore), is now somewhat run down. However, once you step through the villa’s monumental gateway from Bagheria’s main piazza, and see the avenue ahead, slicing through silent countryside to the majestic facade, you can leave the banalities of 21st century life behind. Despite its size, the villa is a family home and it feels as if every corner has been thought through, furnished with a unique aristocratic shabby-chic blend of antique and contemporary, East and West, that has been much photographed by interiors magazines. The monumental external staircase gives access to the main floor, or piano nobile, with three grand reception rooms and the ballroom. All are decorated with gilded stucco and neoclassical frescoes and all have large windows looking over the gardens to the gulfs of Palermo and Cefalù. There are four bedrooms including the impressive ‘alcove of the prince’ with boudoirs and a private bathroom; a large kitchen with larder (where Tornatore filmed Loren making pasta sauce); a music room; and three terraces. For those who require more space, there are further apartments available in the Corte dell’Onore and the Cavallerizza. These are not of the same quality as the piano nobile suite, but each has a garden.Villa Valguarnera has always been one of the intellectual centres of Sicily, attracting an eclectic list of guests that over the years has ranged from Goethe, Stendhal and the exiled Queen of Austria to Salvador Dalì, Dacia Maraini and Manolo Blanik. The late Prince of Villafranca was a pioneer of underwater film — indeed there is a small museum within the villa dedicated to his company, Panaria Film. The current the owner is herself a writer.

Spending a holiday dipping into the past, breathing in the slow and sleepy atmosphere of ancient aristocratic Sicily, living from day to day in this splendid historic villa. Spending time with the owner — who speaks perfect English and has hundreds of fascinating stories to tell about the villa, Sicily and the family. Whiling away an afternoon in the family library, with its thousands of books, in several languages, dating from the 16th century. Taking the villa’s own minibus to “Club Nautico Solanto” a private club housed in the ancient Tonnara at Solanto, with a bar and boat rental. Sampling the vegetarian home cooking of the villa, using their own organic and biodynamic produce, and following the recipes of the vegetarian theosophist, Duke Enrico Salaparuta, a friend of Rudolph Steiner. Experiencing Cosmorama, the latest production of Panaria Film, a multimedia and three-dimensional tour of the villa and its grounds.

Villa Valguarnera is suitable for anyone who loves art, beauty and culture wanting an exclusive holiday in a privileged setting that offers genuine insight into the complex history of Sicily and the Sicilian aristocracy. 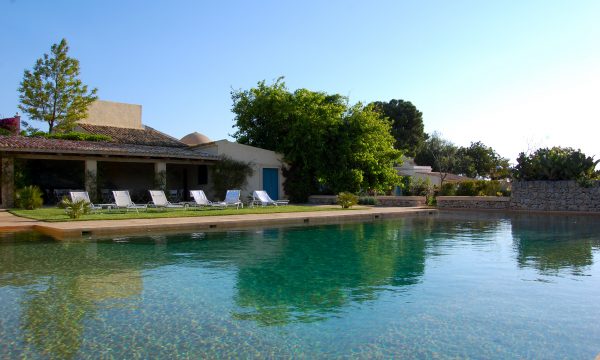 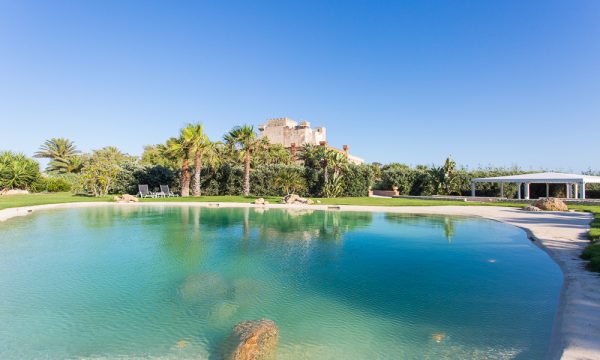