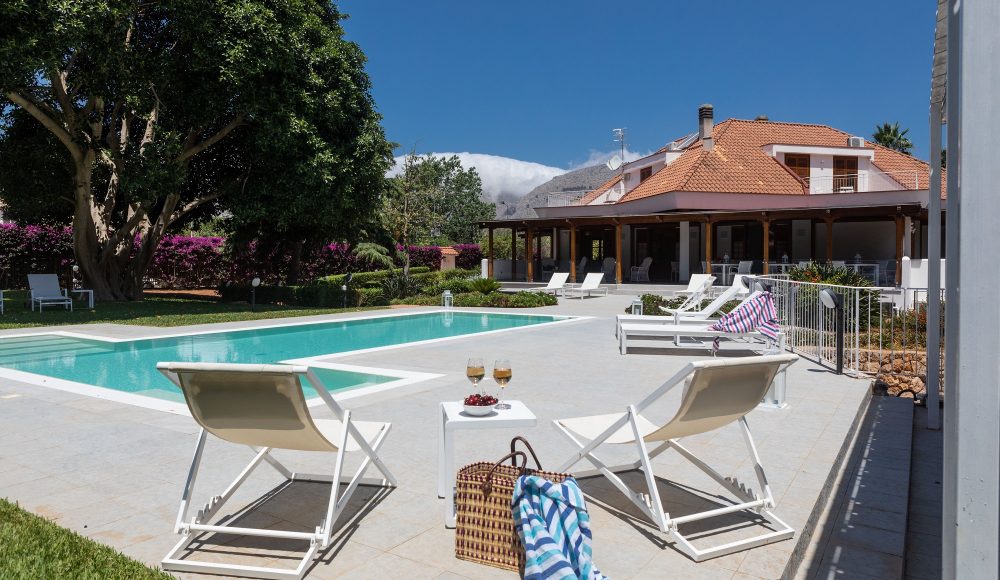 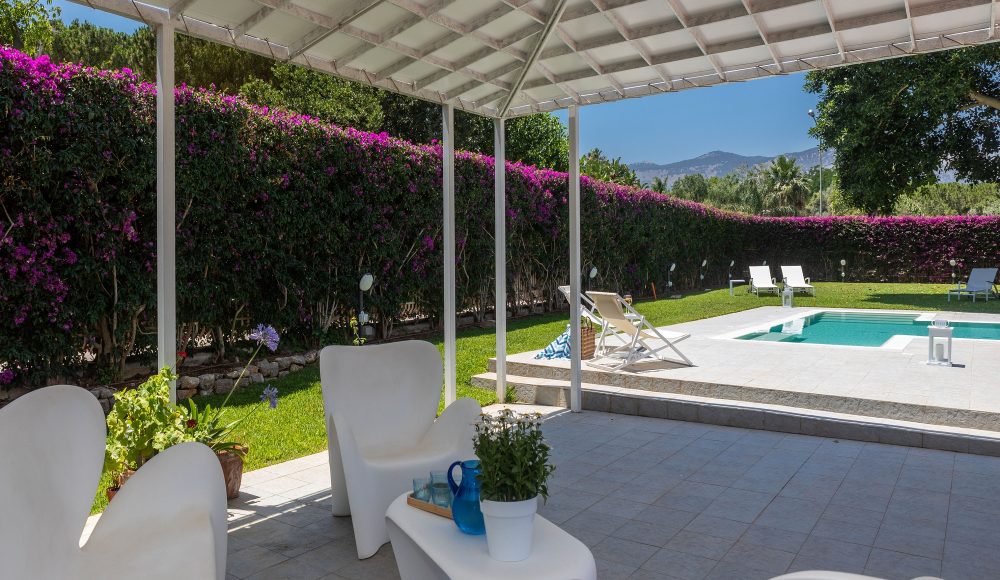 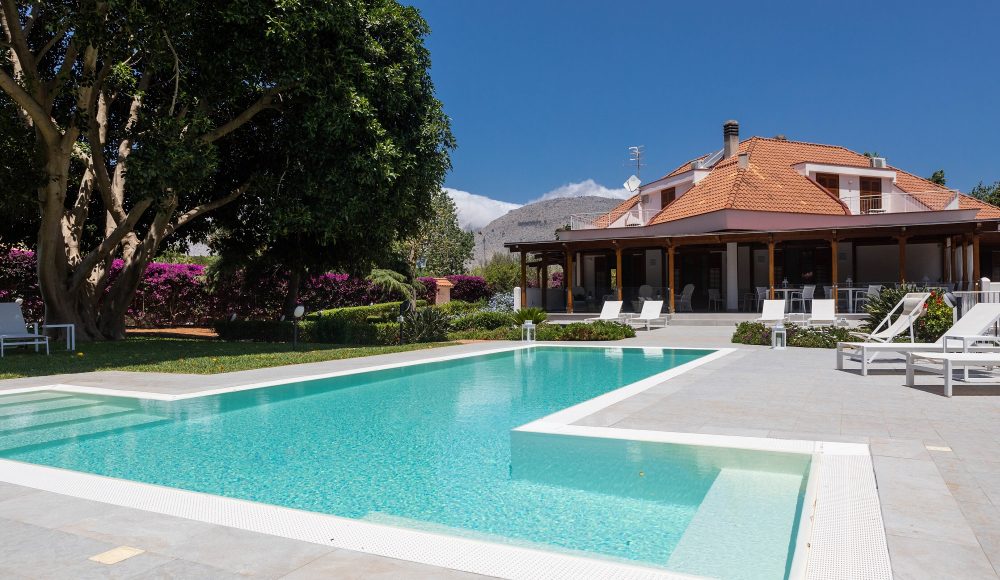 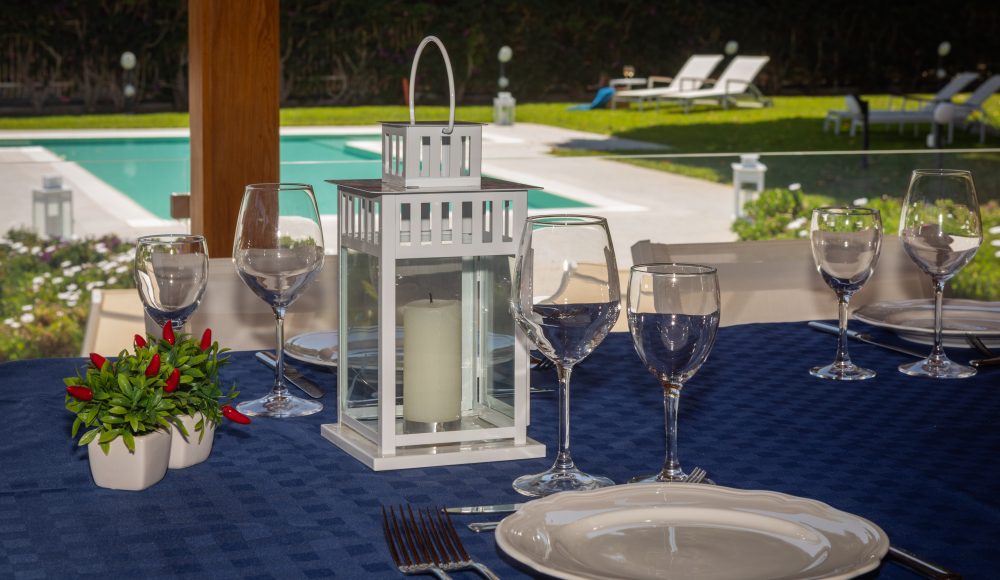 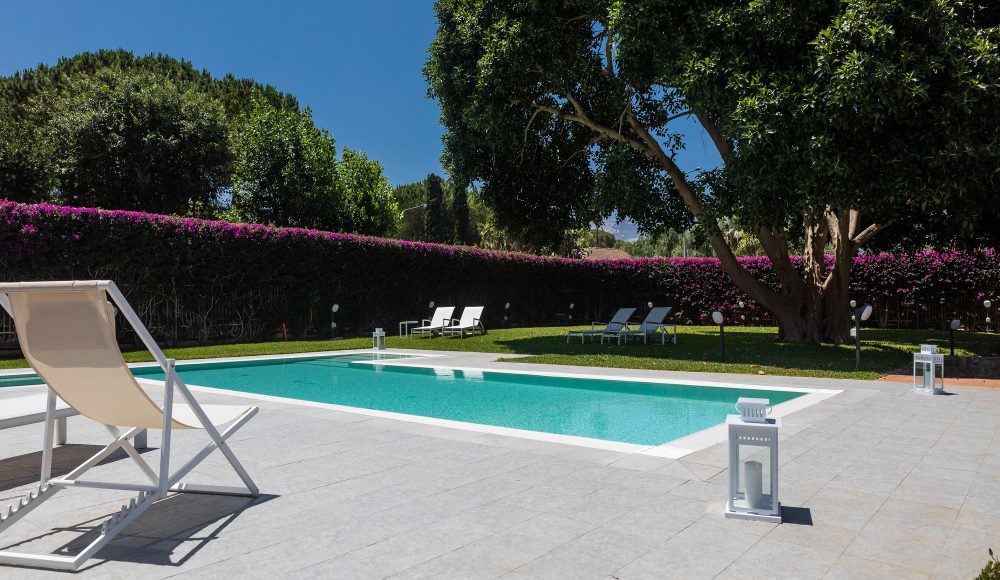 The villa, with a little touch of romance, takes its name from the Genoard, the enchanted garden of Sicily’s Norman kings. The name, which derives from the Arabic “Gennat-al-ard“, literally means Earthly Paradise, and has left an indelible mark on Sicilian traditions. It is still used today to indicate a particularly beautiful place, hence the owner’s decision to name their villa after the magical garden of medieval kings.

Refundable at the departure less any damages € 2000.00

Refundable at the departure less any damages € 2000.00

We accept bank transfers or payments by credit card through our pay online Securservice or PayPal.

Please contact us to receive our bank coordinates or the link to access our pay online services or Paypal.

Payments by credit card with Payonline service are free of charge (except American Express or with PayPal – 2% of bank fees).

The villa is in fact surrounded by a large and lovely garden. It may not be as large or luxurious as the original Genoard,, but with its large lawn intersected with walkways, and magnolia trees and bougainvillea adding dramatic splashes of colour, it is relaxing, peaceful and has its own special magic.
The villa is on 3 levels connected by flights of stairs: on the garden level is a very large living area with fireplace, TV room, dining room, large kitchen, office and guest bathroom. The living room overlooks a large sheltered portico — creating a perfect outdoor dining area, sheltered from the heat of the mid-day sun.
On the first floor there are two spacious suites with ensuite bathrooms, walk-in closets and a private terrace overlooking the pool.

Downstairs is a basement, where four ensuite bedrooms, which can also be accessed from the garden, are set around a second living room.
All bedrooms have king size beds and TVs.
Furnishings are comfortable and practical, but also include several interesting family heirlooms.
The large garden has a lawn i, a beautiful swimming pool (10x7x1.20) with a whirlpool area, and a furnished gazebo where you can have a drink or read a book — perfect for a shady mid-afternoon rest on a hot summer day.
There is also a small vegetable garden available for guests.
Mondello beach and its lidos are easily reachable on foot or by bicycle.

Going to the beach on the villa’s bike, to swim in the crystalline waters of Mondello .
Requesting an aperitivo or typical Sicilian dinner from the villa’s associated staff.
Enjoying the cool of the large garden and diving into the swimming pool on a hot sunny afternoon.
Taking a boat trip to explore the enchanting bays and the pristine waters of ​​the Capo Gallo nature reserve.
Visiting the historic centre of Palermo, one of the largest in Europe, which is only 7 km away.

The villa’s spaciousness, large garden and numerous ensuite bedrooms make it ideal for groups of family and friends who want to combine the independence of a villa holiday with the ease of having a beach, resort and Palermo nearby.

Some things not to miss in you are staying at the Villa Genoard. 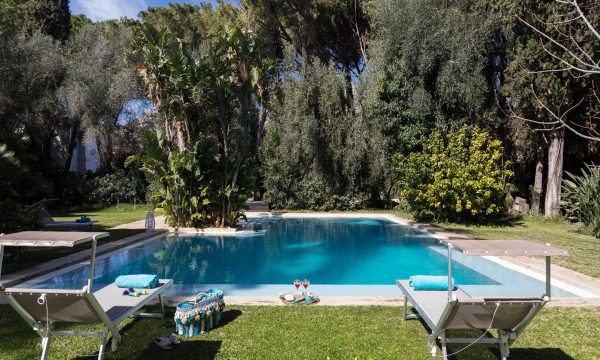