Home » Taormina Villas And Around

Taormina Villas And Around

Commanding fantastic (and famous) views over two sweeping bays, Taormina is Sicily’s most glamorous resort, and has been since the early 20th century, when it numbered D H Lawrence among its expatriate residents. It reached the peak of chic a few decades later, when habitues included several vips, and still attracts international names to its film festival. It has the finest nightlife scene on the island, super-chic beach lidos, and although the coast is highly developed, with big resorts like Giardini Naxos attracting a international clientele, the hinterland is largely unknown, with targets ranging from the spectacular Alcantara gorge to the hill villages of Forza Agrò and Savoca (where much of Godfather III was filmed). Last but not least, Mount Etna is on your doorstep! 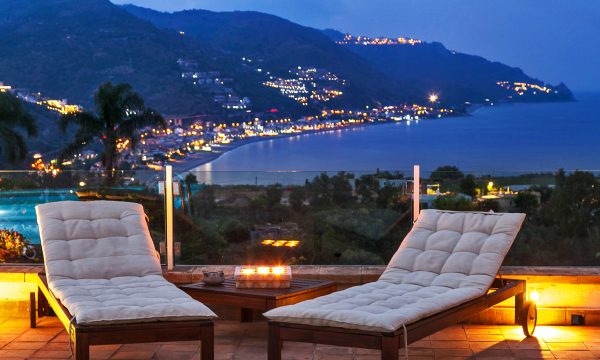 Stunning views and pool just a few steps from Taormina

Fusion of the antique and contemporary with a pool 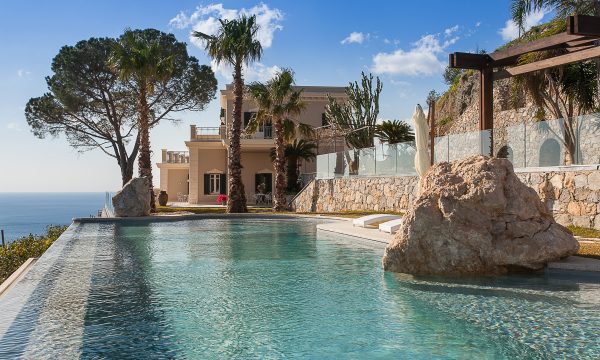 Views of sea, sky and across the ocean to Calabria 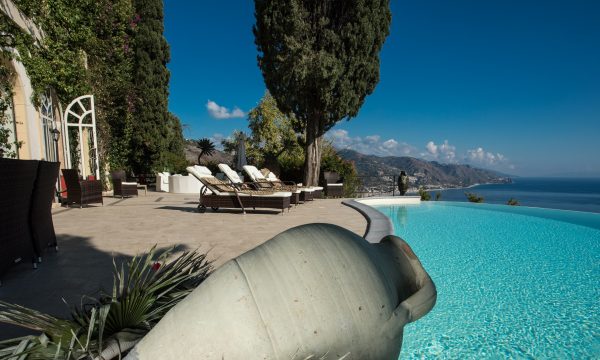 Historical villa with infinity pool and an enchanting view 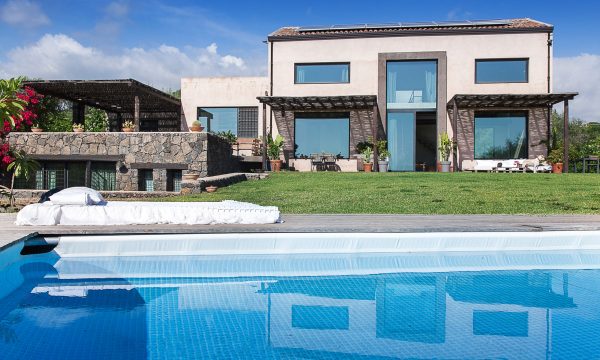 Villa set between the slopes of Mount Etna and the sea 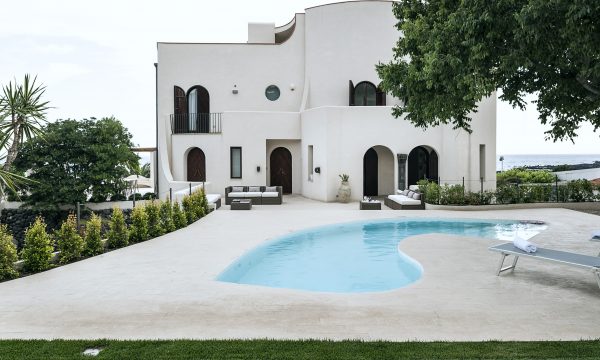