The island of Pantelleria is located in the middle of the Strait of Sicily, just 37 nautical miles from Africa and 47 from Sicily. The main towns on the island are central Pantelleria and Scauri, which are the island’s two ports of arrival, but there are also little hamlets whose names still recall their Arab domination, such as Khamma, Kattibugale, Kariuscia and Bukkuram. The island has a varied, multi-form coastline. It is extremely high and falls dramatically to the sea in some places and is smooth and low in others, interrupted by magnificent little bays and numerous grottos that can be reached by boat. The splendid seabed that is part of Pantelleria’s marine environment is one of the most unspoilt in the Mediterranean and is considered a paradise by divers. 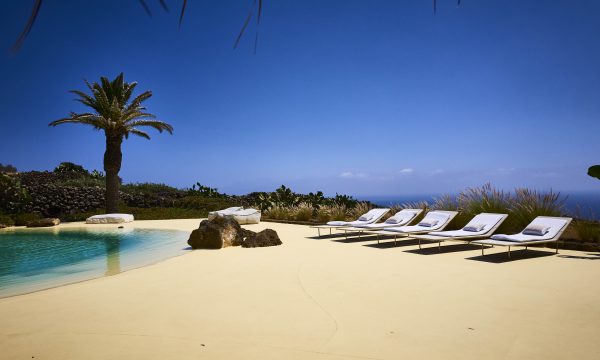 One of the most amazing villas in Pantelleria 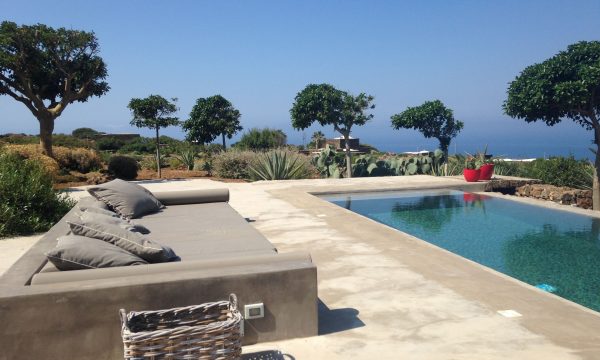 A jewel of a retreat on the island of Pantelleria 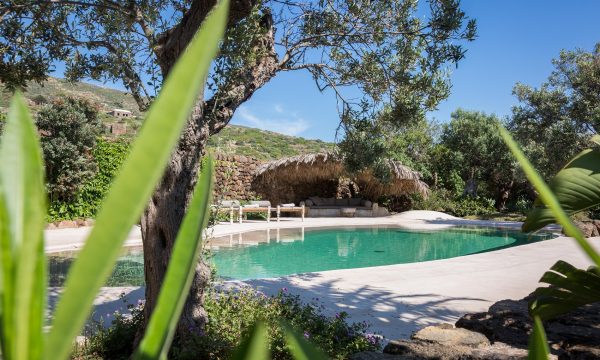 the atmosphere is totally enchanting 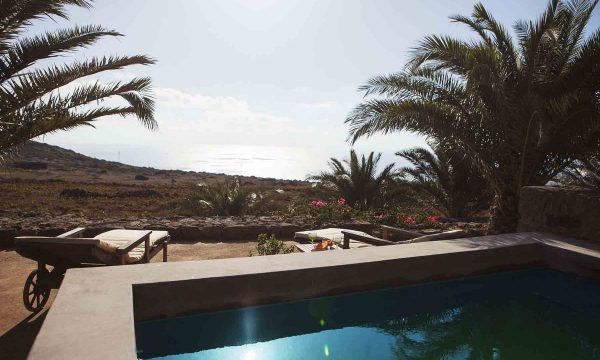 Dammuso with sea views, garden and a small pool 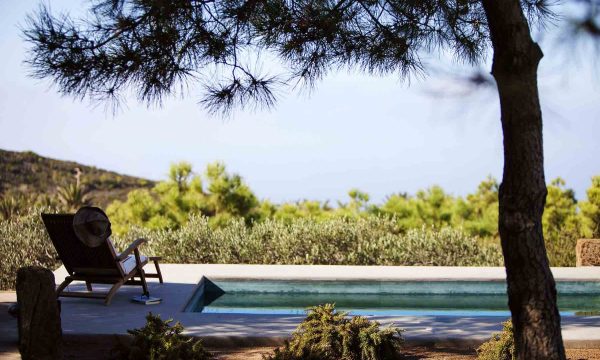 Dammuso with garden and a small pool 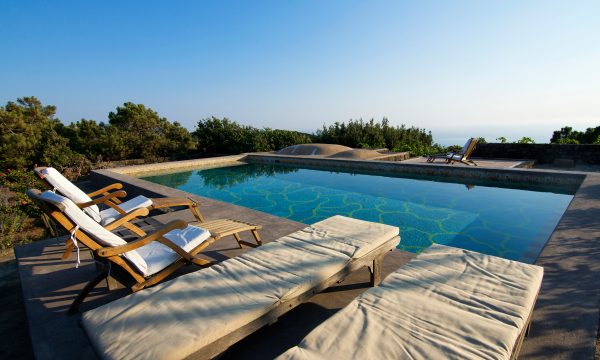